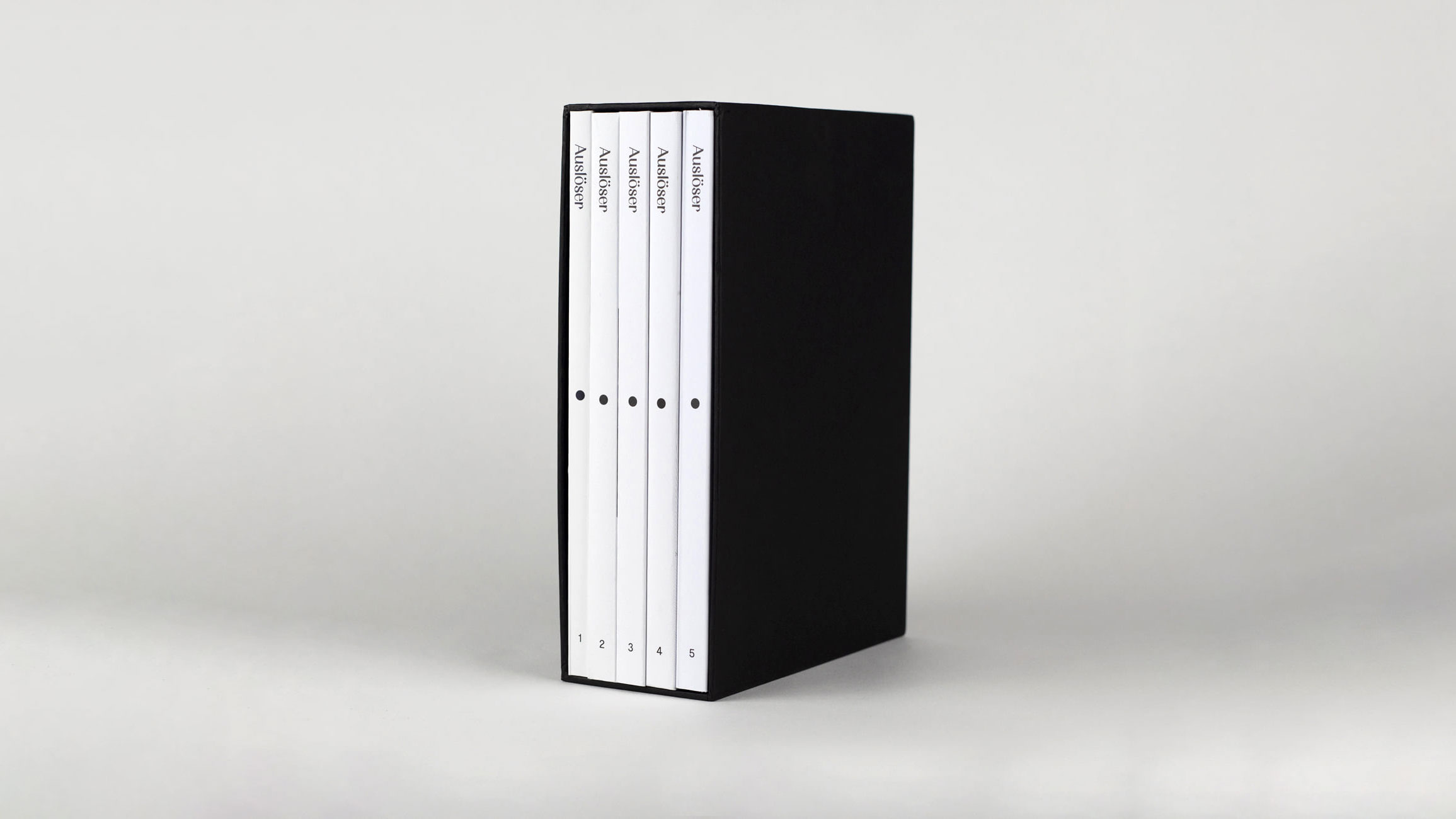 Auslöser is a bilingual (German & English) indie print magazine that focuses on the human stories behind the camera.

"A new, high quality printed photo magazine in the age of smartphones and Instagram."

"Thumbing through the pages, you feel like you're wandering through an exhibition, while listening to the conversations excitedly."

"Produced on a high level without being geared towards experts only. For anyone who enjoys looking at pictures."

"Auslöser is an intimate conversation with photo makers, sharing secrets that go way beyond technique."

"The concept is dangerously simple, but it's been realised so well that it works wonderfully."

"A magazine always stands and falls with its editorial team and the curated contents. Auslöser appears to be on the right track. Worthy of support!"

"... allows you to meet the photographers and their work on a personal level."

"A new photo magazine with a lot of depth"